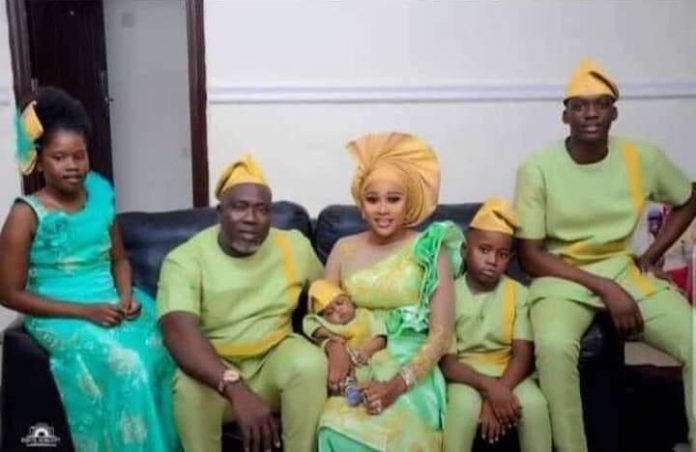 The family of Late Hon. Elliot Ofa, has called on the Inspector General of Police, to use his good offices to ensure that justice is delivered , as they alleged that some politicians in Delta State were making frantic efforts to ensure the case was swept under the carpet.

Elliot Ofa, a former councillorship candidate in the just concluded local government election in Delta State was allegedly murdered on Monday January 11, 21, along Jesse/Oben Road on his way to attend screening exercise at Asaba, the Delta State Capital.

The family in a statement addressed to the Inspector General of Police and obtained by our reporter, signed by Dr. Henry Ofa, expressed serious concern over the way and manner the case was being handled by the police, stressing that all they need was for the prime suspects in the case to be charged to court as available evidence has shown that the case was a clear murder.

“We are strongly convinced beyond any doubt that the suspects’ claim of herdsmen attack is a hoax and the unbelievable narration that they boldly returned to the assassination scene to recover their car and Hon. Elliot’s body without contacting the Police clearly runs against a rational expectation.”

“The suspects’ accounts of the attack and death of Hon. Elliot are not only conflicting but also inconsistent with the autopsy report. For instance, the suspects alleged that the herdsmen shot at them sporadically from the frontal and rear sides, yet neither the front nor the back glass shields of the car was shattered, punctured or had any trace of gunshot damages.”

“Sir, we wish to categorically state that the death of Hon. Elliot Ofa was not a case of kidnap but an orchestrated murder/assassination. The available evidence clearly attests to this fact, and this has been furthered evinced by the overall conduct of the suspects. While it has become the norm to attribute all murder related cases to herdsmen, we are convinced that herdsmen are being falsely accused as the perpetrators of this particular heinous crime against God and humanity.”

The family thereby, demands that, “A thorough investigation to unravel the circumstances that led to the gruesome murder/assassination of Hon. Elliot Ofa.
The substantive matter should not be trivialised as a case of kidnap by herdsmen giving the damning evidences against the suspects. Arraignment of the perpetrators in court at the close of investigation. Ultimately bring the perpetrators of this horrendous crime to book that the peace loving soul of Hon. Elliot Ofa may find eternal rest.”

The family of late Elliot Ofa, expressed implicit confidence in the ability of the Nigerian Police Force to deliver impeccable investigation and prosecution of al, those involved in the killing, just as they appealed on the IGP not to succumb to pressure from some politicians in Delta state to subvert justice.