Home Opinion 2023 General Elections: Why the North Should Be ‘Atikulated’ 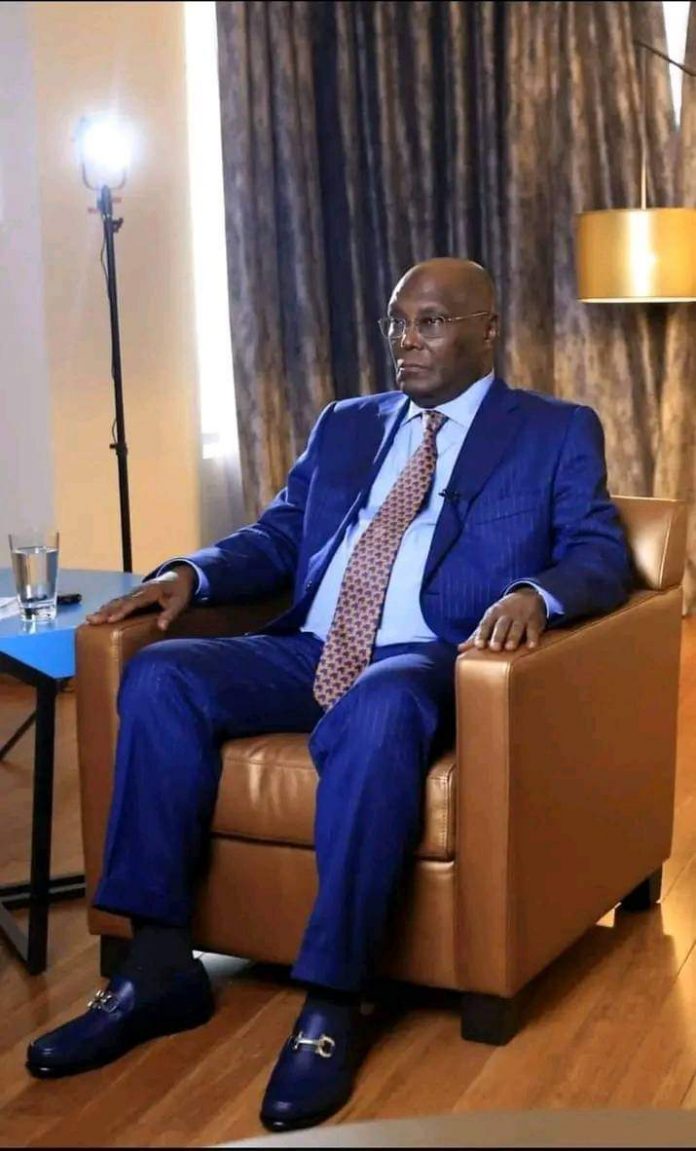 Our Northern brothers and sisters should rally round Alh. Atiku Abubakar to emerge the president, come 2023 instead of Bola Amed Tinubu. Ideally the presidency ought to go to the Southern part of the country since the North is in power. There is no doubt about that and we must acknowledge it for posterity sake.

The Federal character principle is a constitutional matter and the spirit behind it gave rise to power rotation. Nigerians should look beyond political parties – the electorate should make a strong statement by electing Atiku Abubakar.

All the presidential candidates of the various Political parties participating in the 2023 general elections, are men of timber and calibre, men who have distinguished themselves in all facets and by all standard.

I could have called for support for Mr Peter Obi but obviously his party is not rooted enough in a manner that can secure the presidency for him. Winning election takes a lot of human and material resources which Labour party obviously doesn’t have at the momenrt except with a miracle of God.

Bola Amed Tinubu is a man that I love and also admire his politics. Apart from being old and visibly exhibiting signs of being senile sometimes, his emergence as the presidential flagbearer of the APC, will pose greater threats to the foundation of Nigeria. Nigeria is a country that stand’s on tripod and it will be dangerous to elect BAT in 2023, because Nigeria cannot stand with two legs – the North and South West geopolitical zone. It is an arrangement that the voters must not allow.

Atiku, a child of circumstance, though from the North, is an energetic, articulate achiever; a builder of human and material resources, who is exposed and has a strong political platform – PDP. I call on the northern voters to vote for him and not BAT and Obi. I have no doubts that Atiku will win convincingly in the South South geopolitical zone, because of the achievements of PDP.

The onus now lies on our compatriots in the North to vote Atiku so that he can redeem the image of the Northern leaders. Due to the failures and obvious leadership lapses of president Buhari many Nigerians are beginning to feel that the North is only hungry for power, but they don’t know how to lead.

Thanks to another opportunity in 2023 general elections, they now have the chance to correct that impression and Atiku is the right man to achieve it for them.

Northern voters should vote Atiku so that he can change the narrative. The chances of Atiku winning the presidential election, hinges on the North because it is obvious that the South West and South East will support BAT and Obi respectively. The emergence of these candidates have already set the stage for this.

The infinite mercy of God is being given to the North once again, after the poor outing of Buhari, and this is another chance to demonstrate to the world that they can lead a diverse and blessed country in the 21st century.

Besides, Atiku’s emergence will heal the  wounds of this great nation with a more pragmatic, people oriented leadership, especially the youths and this is a clarion call for the northern stakeholders to display the famous political maturity they have been known for  over the years. God willing, after his two terms of office, a South Eastern candidate should be supported to vie for the highest political office in the land.