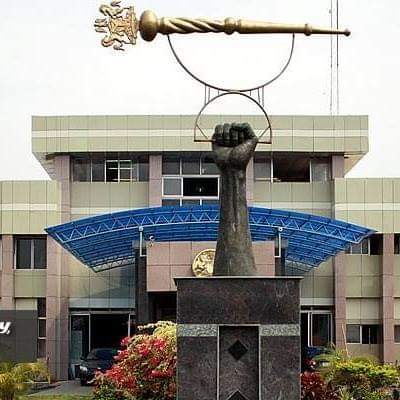 Delta Development and Property Authority Bill 2022 has been read the third time and passed on the floor of the State House of Assembly.

The bill was passed during Wednesday’s plenary of the House presided by the Speaker, Rt Hon Sheriff Oborevwori.

The motion for the third reading of the bill and its subsequent passage was moved by the House Majority Leader, Ferguson Onwo, seconded by the Chairman, House Committee on Warri-Uvwie and Environs Special Areas Development Agency and Member Representing Oshimili South Constituency, Hon Shedrack Rapu and adopted.

The Majority Leader had earlier in a motion moved for suspension of order 12, sections 82 and 83 of the House rules to enable the Assembly take the third reading of the bill and pass.

The motion was unanimously adopted by the House following a voice vote called by the Speaker, Rt Hon Sheriff Oborevwori.

He said by virtue of this repeal and re-enactment, the House has addressed the mischief associated with the Delta Development and Property Authority Law, 1960.

Oborevwori stated that no doubt the Bill has taken care of the erroneous assumption of discretionary powers by the DDPA Board.

According to him, the governing structure of the DDPA has been strengthened by the proposed law for efficient and effective service delivery.

Also at the Wednesday’s plenary, the House received a letter from the member representing Ndokwa East Constituency, Rt. Hon. Friday Osanebi informing it of his resignation from the People’s Democratic party, PDP.

Osanebi in the letter read by the Speaker, Rt Hon Sheriff Oborevwori, identified what he described as current happenings in the Party as the principal reason for his action.