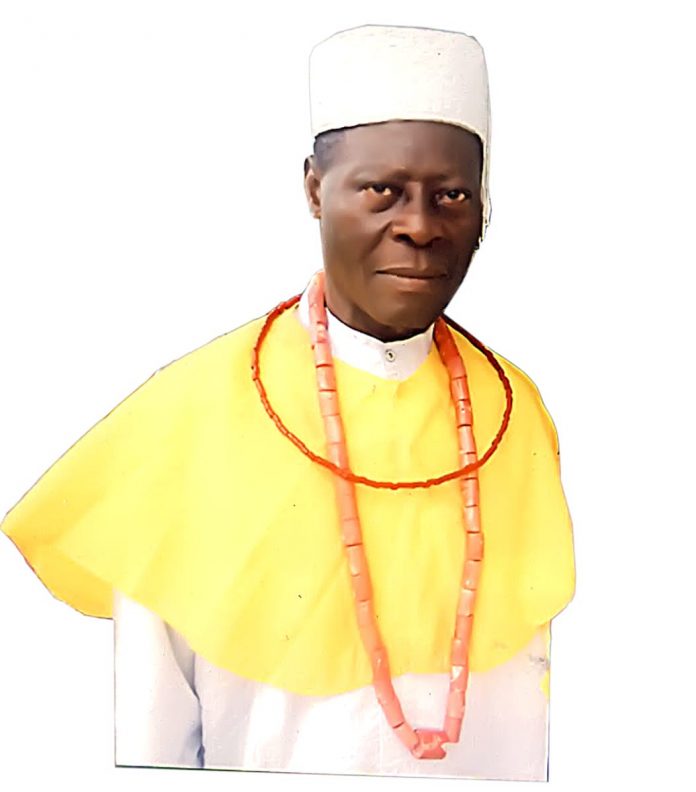 The Delta State House of Assembly has commiserated with the families of Gordon Okpako of Udu, in Udu local government area over the death of the former Lawmaker.

Member Representing Udu Constituency in the House, Hon (Chief) Peter Uviejitobor at plenary, informed the Assembly of the demise of the non sitting member of the Assembly, Hon Chief Gordon Okpako who represented Udu State Constituency between 1999 and 2003.

Hon Uviejitobor said the former lawmaker died on Wednesday 25th May 2022 after a brief illness.

“Mr Speaker, Hon members, I wish to bring to the notice of this house, the painful exit of a former member of this House, Hon Chief Gordon Okpako. Late Gordon Okpako represented the people of Udu from 1999 to 2003.

The demise of the former Lawmaker who was until his death a leader and strong member of the People’s Democratic Party, PDP, was received with great shock by the people of Udu. He will surely be missed by both family members and supporters of our great party, the PDP”, Uviejitobor said.

The Udu Lawmaker stated that the family of late Okpako was yet to make public the burial program, assuring that he will adequately inform the House when the burial arrangements is made.

Speaker, Rt Hon Sheriff Oborevwori on behalf of the State Legislature, commiserated with the immediate family of late Okpako and the people of Udu over the sad development.

The Speaker asked Hon Peter Uviejitobor to ensure that the State Assembly is properly notified of the burial program of the late Lawmaker when the family picks the date for it.

He prayed God to grant the soul of Hon Gordon Okpako eternal rest.