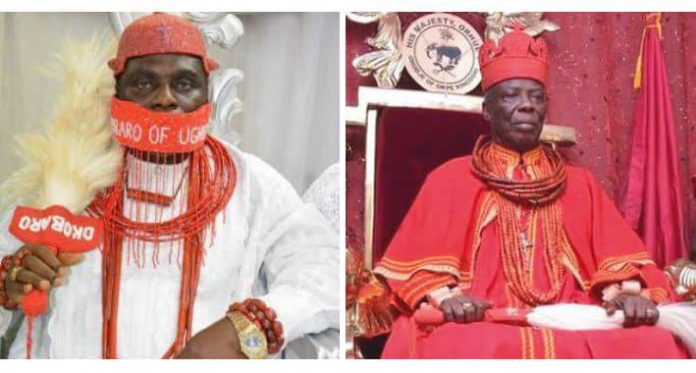 A statement signed by the revered monarch described the Orodje of Okpe as blessing to Okpe nation, Delta State and Nigeria at large.

He congratulated the Orodje and prayed God to grant him long life, good health and more wisdom to pilot the affairs of Okpe Kingdom and Delta State Traditional Rulers Council.