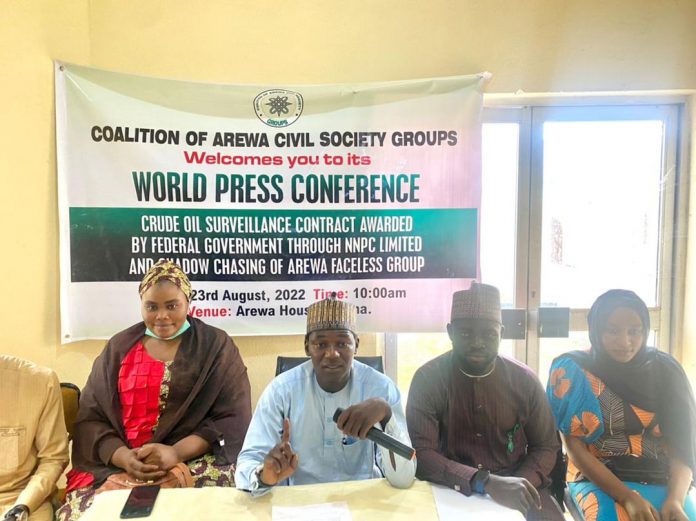 A Coalition of Arewa Civil Society Groups has thrown its support behind the Federal Government over the crude oil surveillance contract awarded to Government Ekpemupolo (Tompolo) through the NNPC.

The coalotion made its position known through its spokesman Mallam Aminu Abbas at a press conference held at the Arewa House Kaduna on Tuesday, August 23rd, 2022.

It faulted the condemnation of the contract award by “a faceless Arewa Group”, saying that President Muhammedu Buhari should be commended for taking the right decision because “our national asset will be secured even more by engaging the host communities.” 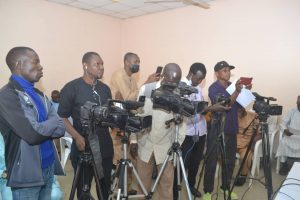 “High Chief Expemuoplo is a son of the soil and he has all it takes to bring about the significant, visible improvement in that particular tasks. So therefore, we commend President Muhammedu Buhari for his approval and we equally pass a vote of confidence on the state minister of petroleum resources and the GMD of NNPC limited for following due process in awarding of the said contract.

“The transparent and due process followed before the award of the said contract further proves to us that they are for the interest and development of our country,” the coalition said. 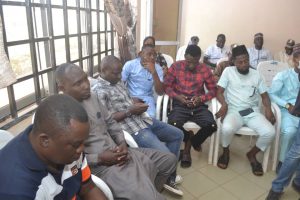 Mr. Chibuzor Agunwa, described High Chief Government Ekpemupolo as a reputable leader in the Niger Delta region who thinks of the people before himself, adding that the former warlord has invested a lot in human, capital and infrastructure developments towards attaining peace and stability in the region and the country in general.

He mentioned that the engagement of Niger Deltans to protect oil facilities will reduce oil theft to the lowest level and also create a greater level of involvement of the people in the management of natural resources accruing from their region.

“I sincerely wish to thank the Federal Government for awarding the pipeline surveillance contract of protecting oil pipelines and installations in the Niger Delta to Tompolo.”

He assured that the Delta Youth Coalition will continue to support good governance, saying that DYC will sustain its proactive efforts and support in ensuring that the right people are put into the right positions for the benefit of all.

Mr. Dash explained that DYC has been established in the 25 local government areas of Delta state to ensure good governance.

He said that the vision of DYC was to fill the yawning gap between the leaders and the electorate by forming alignment of bringing political benefits, dividend of democracy to the grass root.

According to him, the mission of Delta Youth Coalition (DYC) is “Promoting community activities by collaborating with different organization to promote peace and harmony among citizens in the state, through joint action that will benefit the people and their communities by way of initiating programs for youth empowerment.”