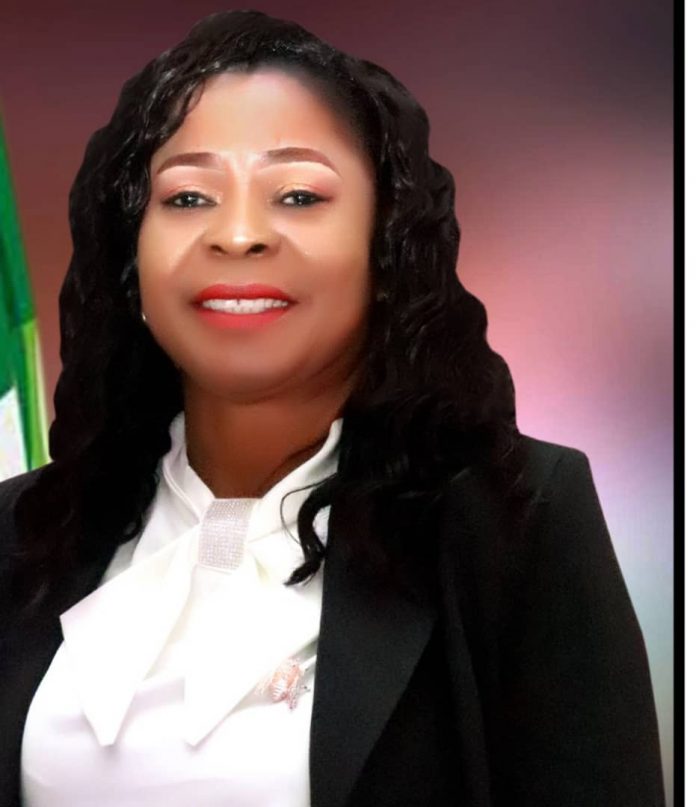 Delta State Commissioner for Secondary Education, Mrs. Rose Ezewu has described the Appeal Court judgement affirming the candidature of Rt. Hon. Sheriff Francis Oborevwori as the 2023 Governorship stand bearer of the Peoples Democratic Party (PDP) in Delta State as a victory for all Deltans.

Mrs. Ezewu, who stated this in Asaba while reacting to the judgement which she also described as sound judgement, noted that the unianimous decision of the jurists to uphold the mandate of Rt. Hon. Oborevwori given to him by Deltans was commendable.

While congratulating Rt. Hon. Oborevwori on the Appeal Court victory, Mrs. Ezewu said that the victory was for the upliftment of the state.

Mrs. Ezewu, who said that the Appeal Court victory was an act of God, assured that when the PDP Governorship candidate emerged victorious in 2023 there would be an inclusive governance in line with the expectation of Deltans just as she called on Oborevwori’s opponent and his supporters to rally round the PDP candidate in the interest of the party.

She described the Delta State House of Assembly Speaker, Rt. Hon. Oborevwori as a detribalised individual , God fearing and focused leader as well as uncommon human asset to the state, adding that State would continue to benefit from his avalanche of wisdom and positive initiatives geared towards driving the state to enviable height.

The Secondary Education Commissioner lauded the leadership of PDP and Deltans for their relentless prayers and support for Rt. Hon. Oborevwori since the beginning of the litigations.

She called on Deltans to vote enmass for all PDP candidates come 2023 , stressing that the only hope of Nigerians lied in PDP .

Mrs. Ezewu said that Rt. Hon. Sheriff Oborevwori would consolidate on the achievements of Okowa administration and bring more socioeconomic development in the state, adding that the Delta State House of Assembly Speaker was the best man to govern the state in 2023.