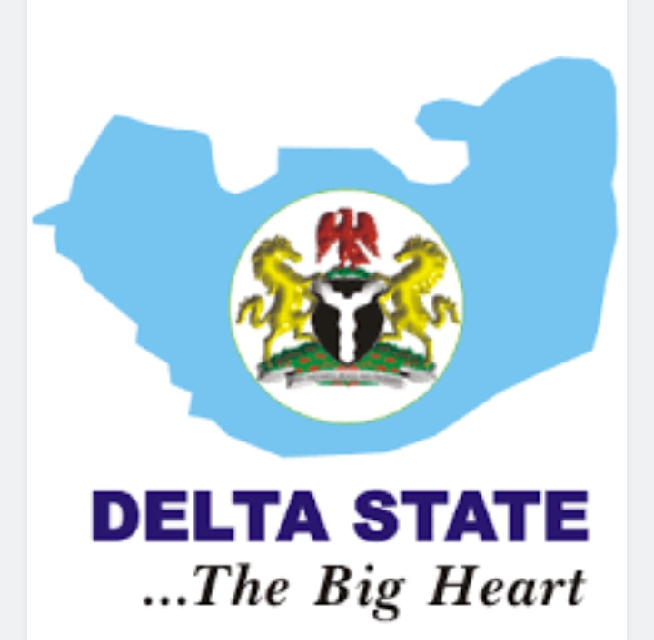 The 2022 Resit Examination for the Basic Education Certificate Examination (BECE) in Delta State will hold on Saturday, September 17.

A statement by the Permanent Secretary, Ministry of Basic and Secondary Education, Mr. Augustine Oghoro advised candidates who had not checked their BECE results, which had long been released, to do so in order for them to know if they were to register for the resit Examination.

It further stated that registration for the resit Examination was still ongoing in the various schools adding that it was important for candidates to check their results.

According to the statement, some candidates were yet to check their BECE results probably due to the fact that the results were released when Schools were on holidays.

The statement emphasised that resit candidates in both public and private schools were to pay a registration fee of Two Thousand, Five Hundred (₦2,500) each.

The statement also added that the the results of the 2022 Model Secondary School Examination earlier conducted in the state had been released.

Mr. Oghoro advised candidates who participated in the examination to check their results online with their scratch cards, stressing that admission would be given to only those who met the cut off marks to be determined by the Ministry of Basic and Secondary Education.