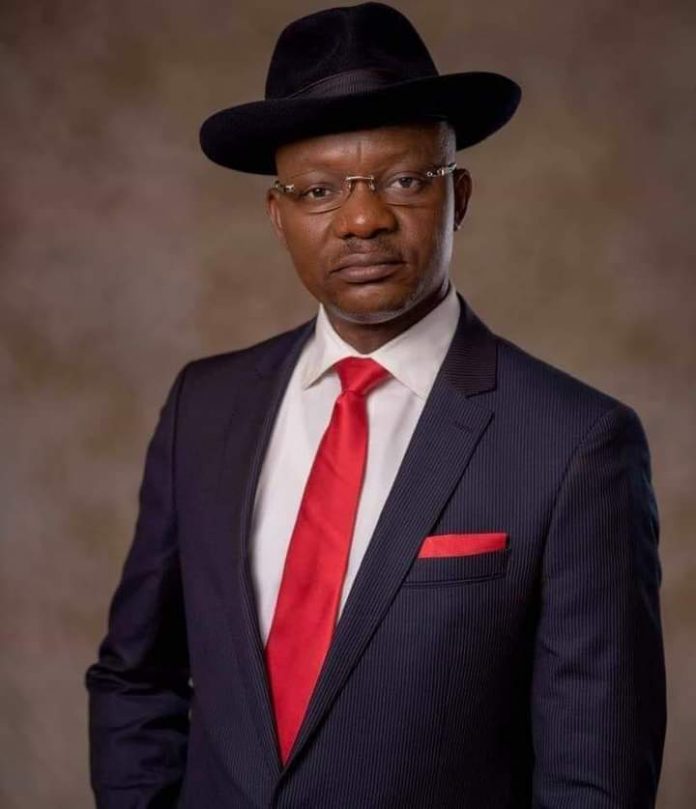 Nigeria Union of Journalists (NUJ), Delta State Council, has commended the Presidential Candidate of the Peoples’ Democratic Party (PDP) and former Vice President of the Federal Republic of Nigeria, His Excellency, Alhaji Atiku Abubakar, for the appointment of the Commissioner for Information, Delta State, Mr Charles Ehiedu Aniagwu as one of the spokespersons for the Atiku/Okowa Campaign Organization.

The statement noted that the appointment of Mr. Aniagwu as one of the spokespersons of Atiku/Okowa Campaign Organization, perfectly fits into the popular saying of putting a square peg in a square hole, adding that the union was very happy that one of its own has been elevated to serve at that level.

Describing Mr. Aniagwu as an astute media practitioner who has carved a niche for himself in the media industry as a grounded reporter and Commissioner for Information, Delta State, the union said it has implicit confidence in his ability to deliver creditably on his new assignment.

“It is worthy of note to say that Mr. Charles Ehiedu Aniagwu as one of the spokespersons for the Atiku/Okowa Campaign Organization being the first appointment to a Southerner since the constitution of the campaign organization is what we must cherish. We commend Alhaji Atiku Abubakar for appointing a core professional and urge other candidates to emulate the gesture by engaging core media practitioners.”

“The appointment of Mr. Charles Ehiedu Aniagwu didn’t come to us as a surprise because we had long anticipated an elevation in his career. But what came as a surprise is the fact that it was announced on the eve of his birthday. We hereby wish him double congratulations. First on his appointment as one of the spokespersons for Atiku/Okowa Campaign Organization, secondly on his birthday anniversary.”