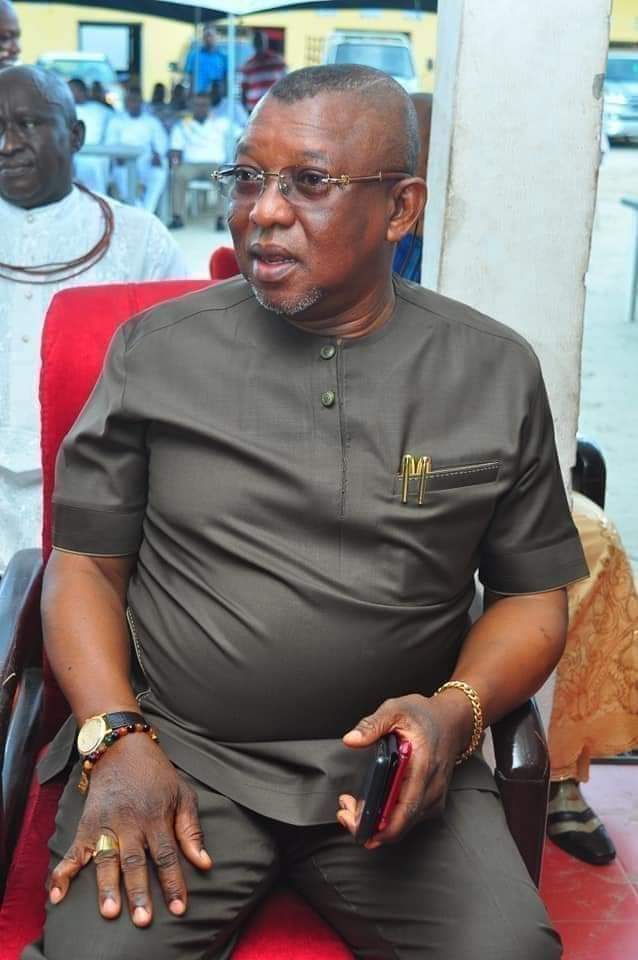 Olorogun Taleb Tebite had dragged the PDP, Independent National Electoral Commission, INEC and Chief Solomon Ahwinawhi over the substitution of his name with the latter (Chief Solomon Ahwinawhi), arguing that he won the party’s primary election held May 22nd, 2022 at the Ughelli township stadium.

The Presiding Judge, Justice F.A Olubanjo in his judgment, after hearing the case, ordered the 1st defendant, PDP to replace its nominated candidate, Chief Solomon Ahwinawhi with Hon Tebite Taleb Avwerosuo Okpako as its (PDP) candidate to contest the 2023 general elections into the Ughelli North, Ughelli South and Udu Federal constituency of Delta State.

Reacting to the judgment in a statement, Olorogun Taleb Tebite, said: “Let me start by profusely thanking the Almighty God for his mercies and grace all through this election process.

“Secondly, I want to thank all for the unrelenting doggedness and belief in our struggle for justice, equity and fair-play in our great party. Once again, the Nigerian judicial system has clearly demonstrated that it is a beacon of hope for the great citizens of Nigeria.

“This is a victory for us as a party and I seize the opportunity to call on all those that contested with me, especially those with whom we were in litigation, to put the past behind us so that collectively, we can ensure that we win the elections for the PDP.

“To our numerous supporters, I want to sincerely thank you for keeping faith and believing in me towards ensuring that our constituency benefits from the dividends of democracy. In this case, I wish to state clearly that there is no victor or vanquished.

“Our doors have been open and shall remain open for all and sundry in this quest for the upliftment of the living standards of the great people of our constituency. Finally, I want to thank the entire leaders of our party, especially the Governor for ensuring internal democracy in our party, our constituents and indeed all Deltans for their support and show of love in this electioneering process”.