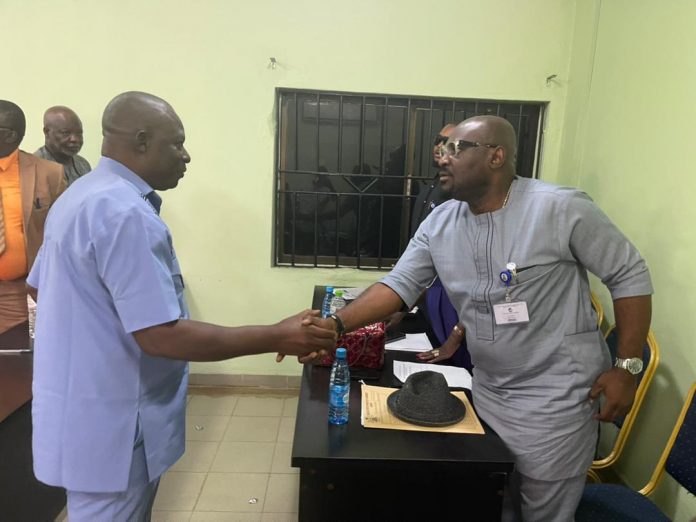 Delta Assembly Committee on Housing, Women Affairs and Community Development, has promised sustained interface with the state ministry of Housing to achieve enhanced budget performance in the 2023 fiscal year. 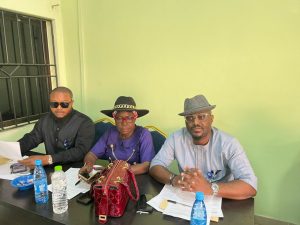 The Lawmaker, Hon Jude Ogbimi who represents Isoko North in the House, said the 68% budget performance by the ministry in 2022 was commendable but there were still much room for improvement.

He assured that the committee will continue to interface in the area of adequate budgetary allocation and oversight to ensuring that the ministry perform better.

Hon Ogbimi paid glowing tributes to Governor Ifeanyi Okowa for the achievements of the state government in the Housing sector, saying that the multi billion naira ultra modern state secretariat was a sight to behold. 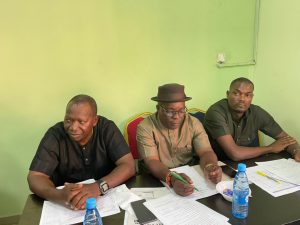 He however expressed concern on the issue of maintenance of the secretariat and other government buildings and stressed the need for required attention in that regards to avoid wastages.

Chief Ochonogor disclosed that two point five billion naira is proposed for funding of the international conference center under construction in Asaba, saying that the proposed housing scheme at Ozoro, Kwale, Ekpan and Owa-Oyibo would be vigorously pursued. 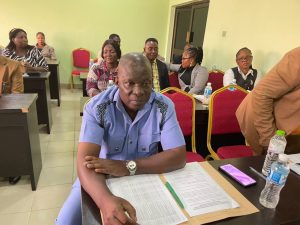 He said many ongoing projects would be completed, assuring that efforts were not being spared on management of government housing facilities as well as security and safety of the work environment.

Chief Ochonogor explained that with the support of the governor, the ministry would continue to strive to deliver its mandate.

He said the support from the Committee and members involvement in the activities of the ministry gave serious push to the various achievements recorded by the ministry including all the legacy projects. 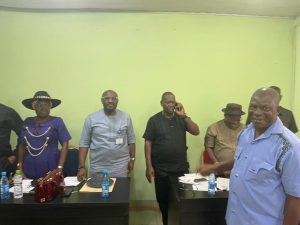 Chief Ocholor solicited for continued cordial relationship between the ministry of Housing and the state legislature.