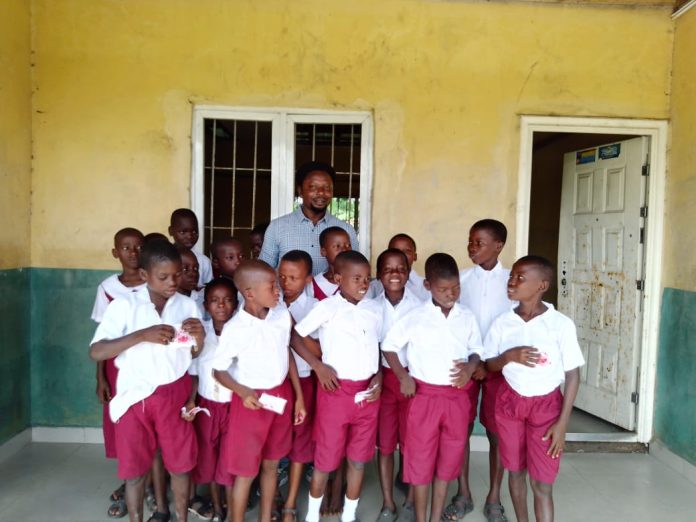 A Political aide to the Speaker of Delta State House of Assembly, Comrade Emmanuel Ojighodovwan has donated two thousand school uniforms to pupils in some Public Primary Schools in Okpe LGA. 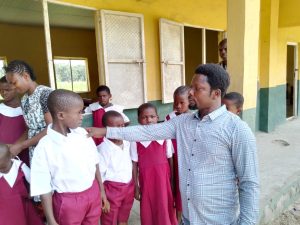 Comrade Ojighodovwan said it has been his passion to give back to the society by donating school uniforms to pupils in public schools. 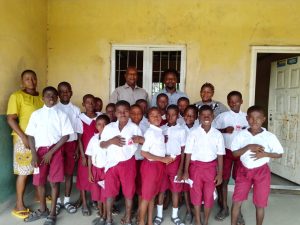 He noted that parents in rural communities are not able to meet the demands of providing the basic needs of their wards especially in the area of education, hence the need to support them became necessary.

He noted that primary education is a necessity for every child and as such none should be denied this right.

Comrade Ojighodovwan said the gesture is his own way of complementing the huge intervention of his boss the Speaker of Delta State House of Assembly Right Hon Sheriff Oborevwori in education. 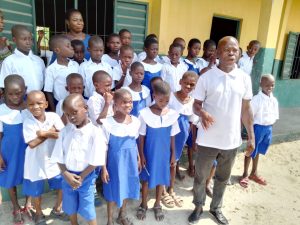 He urged the pupils to shun all forms of social vices and take their education seriously.

The political aide to the Speaker of the Delta State House of Assembly appealed to parents to always ensure that their children are well dressed to school. 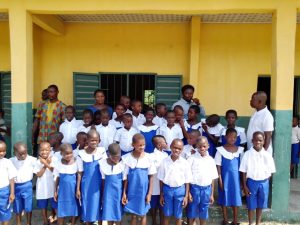