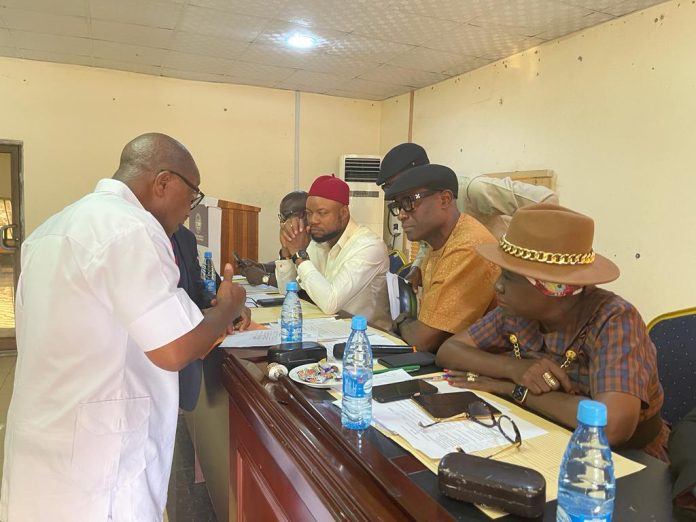 Delta State House of Assembly Committee on Health, has assured of sustained synergy with stakeholders in the health sector.

Chairman of the committee, Hon Austin Uroye gave the assurance when management team of the state ministry of health and Chief Executive Officers of parastatals under it supervision appeared before the committee for the defense of their 2023 budget. 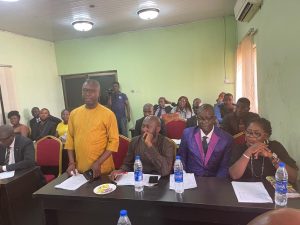 Chairman of the Committee, Austin Uroye said partnership with the ministry of health, parastatals and agencies under the purview of the committee had enhanced performance in the health sector by the state government. 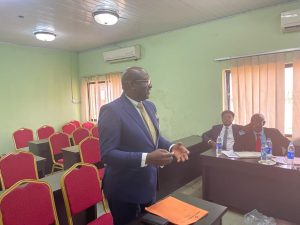 Hon Uroye assured the officials that members will examine details of the proposed recurrent and capital expenditures submitted to the committe by the various bodies.

The Lawmaker who represents Warri South One constituency, said there was the need to make adequate budgetary provisions for areas with critical needs in the sector.

in a related development, officials of the State Ministries of Environment, and Oil and Gas, have appeared before the Hon Ebipade Pullah led Assembly Committee on Environment, Oil and Gas to defend the proposed budget estimates of their ministries. 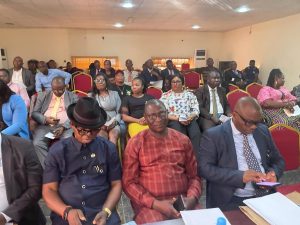 They were led before members of the committee by the Commissioners, Chief Godspower Ashiuhwu, Environment and Prince Emmanuel Amgbadugba, Oil and Gas.

The Commissioners presented the proposed estimates to the committee and solicited for the usual cooperation of members. 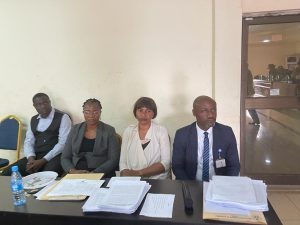 The Chairman, Hon Ebipade Pullah assured the Commissioners that the needful would be done in line with the expectations of the state government in the environment and oli and gas sector. 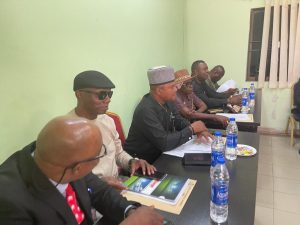 The budget defense session of Ministries, Agencies and Departments, MDAs of the state government continues.