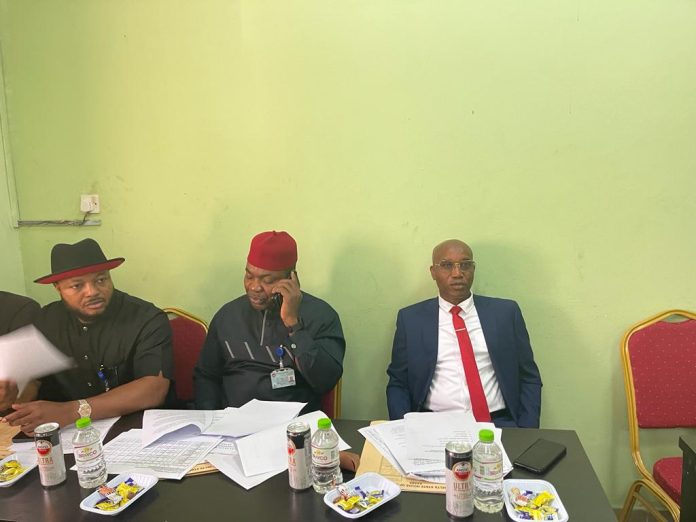 Delta State Sports Commission has been charged to ensure that the state retains its leading position in the forthcoming National Sports festival holding in the state. 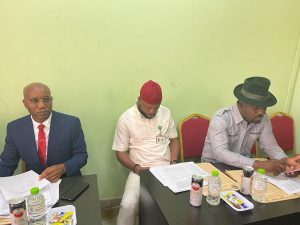 Hon Martins, said with the facilities on ground, Delta State is ready for the upcoming event.

The Lawmaker who represents Warri North in the House and a member of the Local Organizing Committee, LOC predicted victory for the Delta State contingent as the athletes were fully prepared for the game.

Hon Martins flanked by other members of the Committee enjoined officials of the commission to ensure that finishing touches were effected in all areas that require such attention.

He assured the Commission of the usual cooperation by members of the Committee to enable it perform effectively. 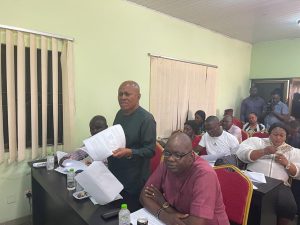 The Executive Chairman, Delta State Sports Commission, Chief Tonobok Okowa told the lawmakers that the State Government has almost concluded arrangements for the successful hosting of the National Sports Commission.

Represented by the Director General of the Commission, Mr. Chris Anazie, the Chairman disclosed every facility required for the smooth take-off of the event billed to commence in the next few days are already in place.

Speaking on the proposed budget, Chief Okowa announced a proposal of N15.7Billion for the commission in the 2023 fiscal year. 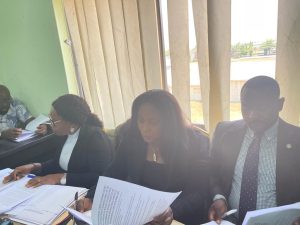 A breakdown of the proposed amount according to the Executive Chairman, is N8.9 Billion for Capital Expenditure while recurrent is N6.8Billion.

He pointed out that for Delta to sustain its leading positions in various leagues, there must be increased funding for its two Sports clubs; the Delta Queens and Warri Wolves.

Chief Okowa said the Delta Queens and Warri Wolves are excellently doing well in their various league, saying that what is needed is funding to maintain their leading positions. 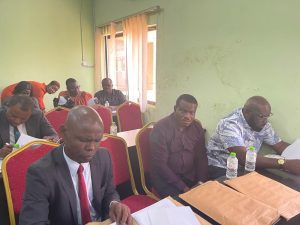 The Chairman maintained that in order to enhance smooth running of the commission, there was the need for increased allocation of funds for it, even as he commending the lawmakers for their support so far.