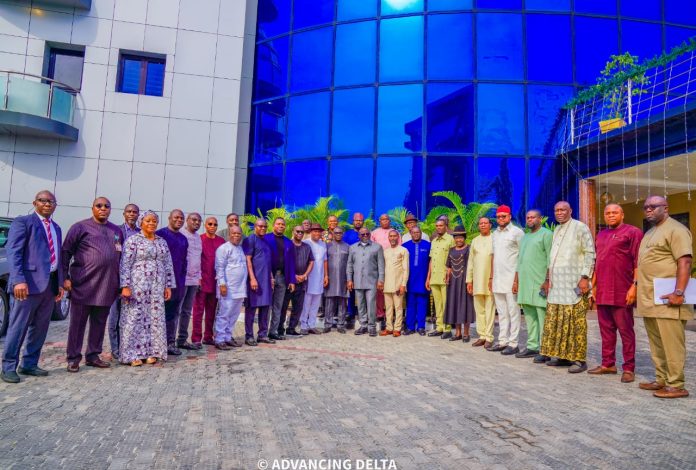 Thirty years after the creation of the State, an all involving Legislative Agenda is being developed for the Delta State House of Assembly as a significant institutional weapon for good governance in the state.

Sequel to the development, a one day retreat on the draft legislative document of the 7th Delta State House of Assembly has been held for Members, with a charge on the Lawmakers to be up and doing in the efforts towards making Delta ahead of any other states in the country in terms of sound government policies and programmes. 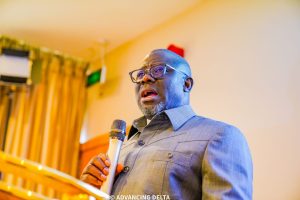 The Speaker, Rt Hon Sheriff Oborevwori while declaring the retreat open, said the 7th Assembly is about to make history by being the House to put in place a Legislative Agenda that will encompass its achievements from June 2019 to date and set the tone for the 8th Assembly.

Rt Hon Oborevwori pointed out that the Delta State House of Assembly since inception in 1992 has not developed a Legislative Agenda in any of the Assemblies, saying that the 7th Assembly having been exposed to the best legislative practice and training around the world, has deemed it necessary to put in place the very important legislative document. 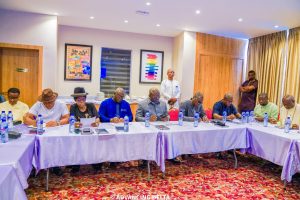 He disclosed that the present House has passed a number of people oriented Bills in different sectors of the State and had also approved so many requests from the Executive that aided implementation of policies and programmes of the State Government. 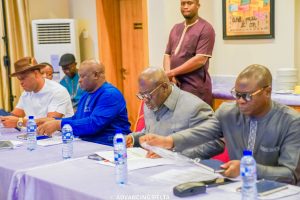 “A cursory examination of some of the key sectors in the State will show that the Seventh Assembly has given sufficient legislative backing to them. These include but not limited to Job and Wealth creation; Security and Peace Building; Agriculture and Food Security; Healthcare delivery; Education and Skill Acquisition; and Urban Renewal. So far, we have passed Eighty Bills that cover all the above mentioned key areas”, Oborevwori stated. 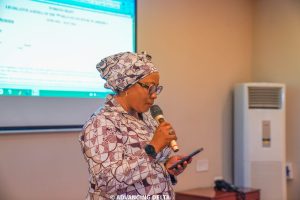 The Speaker who is the PDP Gubernatorial Candidate for the 2023 General elections, explained that the Seventh Assembly remains one of the most training friendly Houses of Assembly in the country, pointing out that the target is to build knowledgeable workforce in the State Legislature.

He commended members for making out time to attend the programme inspite of the very busy schedule of electioneering activities, even urged them to actively participate in the various sessions of the retreat.

“My dear colleagues, our task in this programme is to critically analyze the draft Legislative Agenda before us for the consolidation of activities of the Seventh Assembly into a Legislative Framework, and to also provide legislative guide for the next Assembly to synergies its legislative activities with the development roadmap of the incoming government. 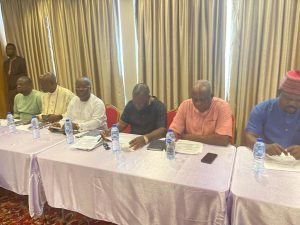 The Clerk of the House, Mrs Lyns Ocholor said the leadership of the 7th Assembly decided to tow the part of global best practice by initiating a legislative agenda which is a programme of proposed legislations to support policies and programmes of government.

Mrs Ocholor explained that setting a legislative agenda for the House will be the most significant institutional weapon that will help shape policy and legislative outcomes, with the intention of making important contribution to legislative politics. “Our resourceful consultant, the erudite and cerebral John Ebikeseye Mutu, who is a friend of the Nigerian Parliament and his team have worked assiduously to produce a draft for your consideration and input. I wish to therefore thank Mr Speaker and the Principal Officers for their foresight. I am very happy to be part of this history making process”, she stated.

The head of the team of facilitators, Mr John Ebikeseye Mutu, said Delta State Assembly has remained a pacesetter among the State Houses of Assembly in the country.

Mr Mutu paid glowing tributes to the Speaker, Rt Hon Sheriff Oborevwori for his commitment to promotion of excellence in the Delta State House of Assembly. 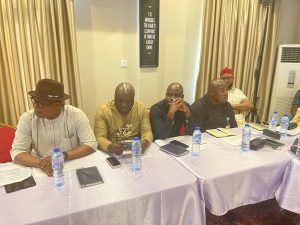 The Draft Legislative Agenda is expected to be adopted by member during plenary session of the House.