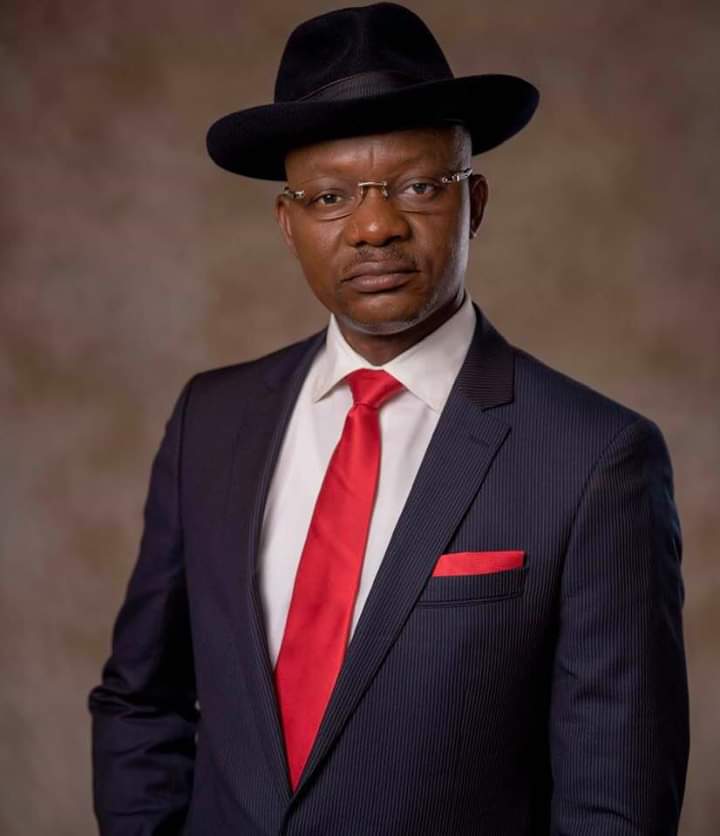 The Commissioner for Information. Mr Charles Aniagwu, has enjoined youths to strive to be the best in whatever career they have chosen.

Aniagwu said the space is vast and open to everyone to display and use his or her talent to enhance humanity.
The commissioner gave the charge while playing host to a group known as Advocate for Deltan Way in his office of Friday.

Mr Aniagwu noted that these days of internet and other forms of technological development, youth only need to put on their thinking caps and come out with novel ideas through which they could create wealth and employment as well as be part of the genuine effort to make the society better.

The commissioner told the group that government would always partner with any organization that had genuine desire with corresponding zeal to make their mark positively to the socioeconomic and general wellbeing of all through entrepreneurship.
He enjoined the members to implement actionable and unique feature of Delta State to further develop and present the state as peaceful and investors’ destination.

Earlier, the leader of the group, Mr Tega Akponene, commended the efforts of the government in developing the state through job creation, improved Technical education and Agriculture.

He observed that government could not develop the state without the contributions from Individuals and corporate organizations, saying the group was ready to partner with the government through education and enlightenment about the potentials and unique features of the state.

Mr Akponene stated that the group would also partner with relevant authorities and stakeholders to discourage vices such as drug trafficking, prostitution, illegal migration and internet fraud, assuring that it would positively project the state to the outside world.
********************

In line with the Stronger Delta Agenda, the Commissioner for Culture and Tourism, Mr Lawrence Ejiofor, has reiterated government’s commitment to create more employment opportunities.

He made this reiteration at the finalization of the N5.6 billion contract agreement for the film village and leisure park, Ugbolu, between the state government and its private partner NJZC International Construction Nig. Ltd/Sinoma International Engineering Co., Ltd.

The Commissioner clarified the Public Private Partnership stating that the project belongs to the Government as the Government has met its initial obligation of providing a land space and 30% capital. He said that the remaining 70% would be paid over the next three years with a very reasonable 12% interest to the private partners.

Still speaking, the Commissioner said the signing of the agreement was just a formality as the site has already been prepared for work to commence with immediate effect.

Engr. Ejiofor expressed enthusiasm at the prospects of the film village and Leisure park stating that the project would have a ripple effect on the general development of the State.  He stressed that aside from its Tourism value, it would create an enabling environment for the movie industry to thrive in Delta State, as the cost of production would be reduced, and employment created for indigenes of the State.

The Director and Managing Director NJZC West Africa, Madam Julie Lee, expressed her delight at the partnership and promised to deliver a quality Job within the stipulated time.