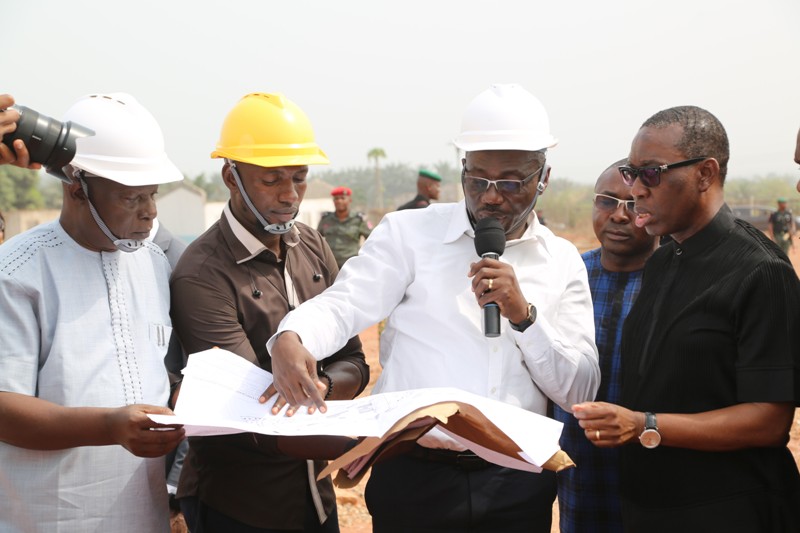 He told journalists after inspecting the project located at Owa Oyibu, on Tuesday, that the contractors handling the project had assured that it would be completed in June.

Work commenced on the project being financed by the state government in January, 2020.

The governor who also inspected construction work at Mother and Child Hospital and Diagnostic Centre, Owa Alero, assured Deltans of his administration’s commitment to executing projects that would impact on the people.

He disclosed that the projects would be delivered on schedule and to specifications.

“I am impressed with the pace of work at the Mother and Child Hospital and Diagnostic Centre and this FRSC inspectorate school we have inspected today.

“The contractors are building to approved standards and for the FRSC school, the contractor has given the assurance that the work will be completed before the end of June which means that it will be operational from September. 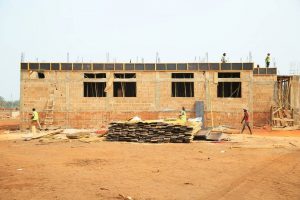 “For the Mother and Child Hospital and Diagnostic Centre, we have a similar hospital nearing completion at Ekpan as our desire, as a government is to have a healthy and industrious people.

“We will continue to execute programmes and projects that will make our people to be prosperous,” Okowa who was accompanied by the Commissioner for Housing, Chief Festus Ochonogor and Information, Mr Charles Aniagwu, said.

Celebration Of Life For Gov Okowa’s Late Father In August 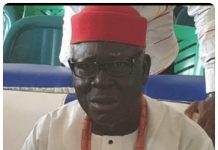 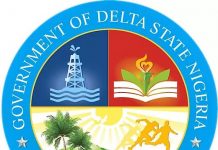