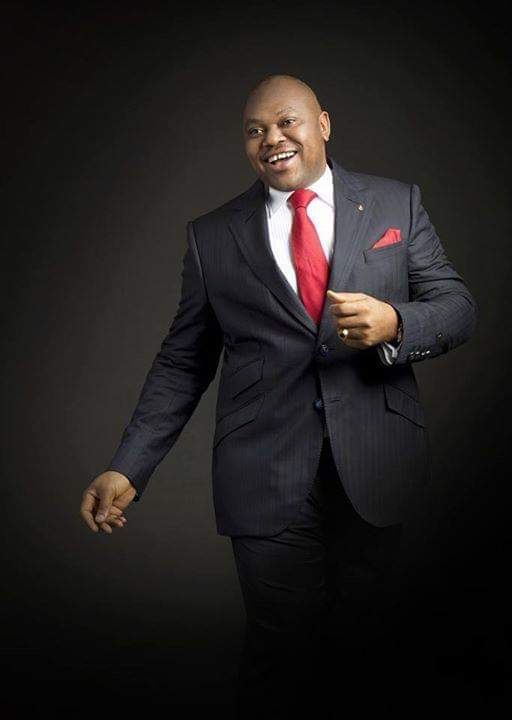 Ochei, a former Speaker of Delta House of Assembly, was recently inaugurated into the NIMASA board following the re-organisation in the agency’s top hierarchy.

In a statement signed by the Chief Press Secretary to the Governor, Mr Olisa Ifeajika, in Asaba, the governor said that Ochei’s appointment was well-deserved and urged him to use his good office to attract development to Delta.

He particularly charged him to look the way of Warri Port and other sea ports in Delta, which had been roundly neglected and therefore, very inactive and ensure that they were revived, adding that the executive director should also make the protracting issue of dredging of the approach to Warri Port his utmost concern.

Okowa remarked that Ochei, an engineer, lawyer, former lawmaker and businessman, was ably qualified for the position considering his years of service to the state and country.

He said “as a Speaker, Ochei was brilliant, vibrant and exceptional as he carried his office with finesse and contributed immensely to the development of infrastructure at the State Assembly complex.

“On behalf of the government and people of Delta, we thank President Muhammadu Buhari for appointing our illustrious son, Engr. Victor Ochei, as Executive Director, Maritime Labour and Cabotage Services in Nigeria Maritime Administration and Safety Agency (NIMASA).

“At the House of Assembly, Ochei related very well with his colleagues and I have no doubt that he will bring his wealth of experience garnered over the years to turn things around in NIMASA.

“I therefore urge him to remain a good ambassador of Delta as he is expected to use his good office to attract further development to our people.” 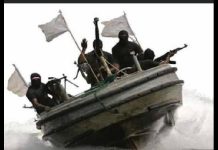 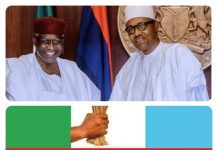