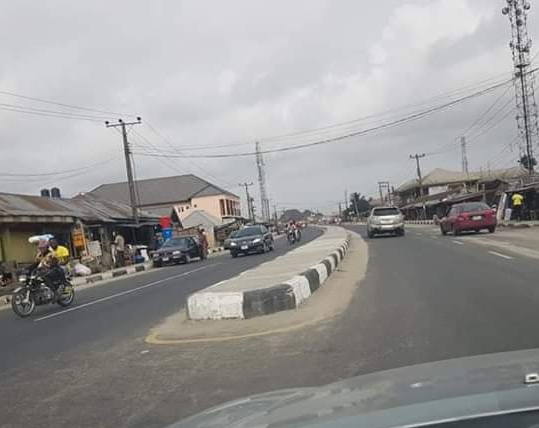 Chairman of Warri South Local Government Area, Dr. Michael Tidi, has commended the Dr. Ifeanyi Okowa administration for completing the Ubeji Road several years after it was awarded, saying it will greatly boost the socio – economic activities of Warri in line with the policy of his leadership.

Dr. Tidi, in a statement released last night ( Tuesday March 17) after a drive through the road, averred that the project was a typical example of Governor Okowa’s resolve to alleviate the sufferings of road users in Delta State amid the challenge of bridging infrastructural deficit occasioned by several years of neglect.

The Warri South Local Government Chief Executive, stated that he was particularly delighted with expansion of the road to a dual carriage way, due to the huge human and vehicular traffic associated with the Ubeji – Ifie axis.

Dr. Tidi, enjoined residents of Ubeji, the neighbouring communities, companies operating in the area and others who ply the Ubeji Road to imbibe practices that would ensure its longevity.