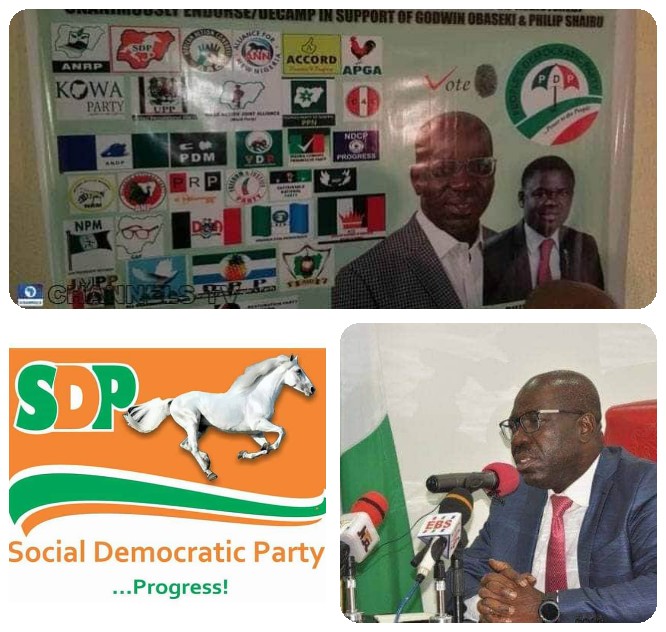 The national leadership the Social Democratic Party ( SDP) under the leadership of Prof. Tunde Adeniran OFR, has disowned the purported endorsement of Governor Goodwin Obaseki by the party in Edo State.

According to a statement signed by, Amb. Rufus B.Aiyenigba, Director Of Publicity of SDP, disowned the statement credited to one Collins Oreruan, to the effect that the SDP has endorsed Governor Godwin Obaseki, the candidate of the PDP for the September19, 2020 Edo governorship election.

“This public notice serves as a disclaimer of the purported endorsement of the governor. It is also meant to inform Edo electorate and the general public that Mr. Collins Oreruan, who authored the statement is no longer a member of the SDP, having been expelled from the party since 2018.

“As such, he does not have any authority or mandate of the party to go into any political negotiation or to speak on its behalf. SDP has a candidate for the election and we are working for his victory.We therefore call on Edo people to disregard the so-called endorsement announced by Mr. Collins Oreruan and his co-dealers.” 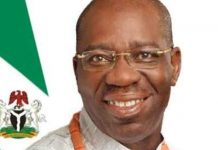 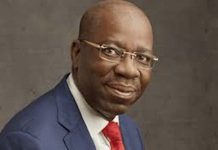