Home Politics Delta At 29: Okowa Has Added A Lot Of Values To The... 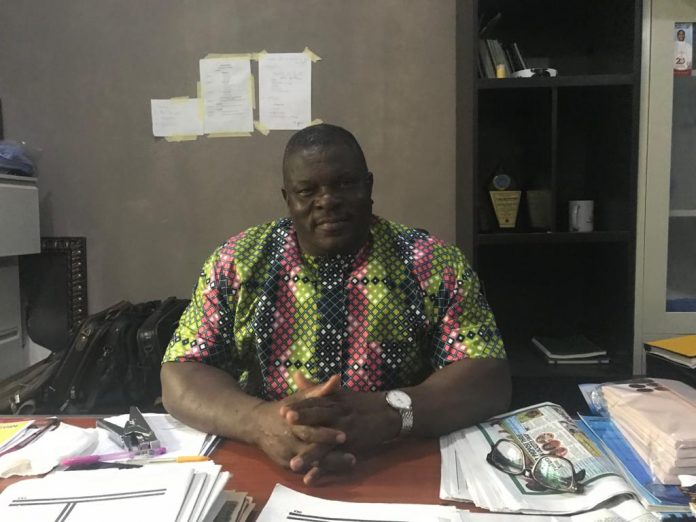 Speaking in an exclusive interview on the 29th anniversary of creation of Delta State, Rt Hon Ochor enjoined Governor Ifeanyi Okowa to keep leading the way for the actualization of the stronger Delta agenda of his administration.

Rt Hon Ochor Ochor said Delta State has been on the part of progress since its creation in 1991, noting that the return of democratic rule in 1999 had helped in the growth of the state.

The Deputy Speaker felicitated with the State Governor Ifeanyi Okowa, and Deltan on the celebration of 29th anniversary of creation of Delta State.

He stated that the state had moved from a state that was very volatile and undeveloped at the time of creation, to one that had seen even distribution of development across the three senatorial district of the state.

Rt Hon Ochor called on Deltans to remain appreciative to God for the progress the state had recorded in the area of peace, security and infrastructural development.

The Deputy Speaker promised that the Delta State House of Assembly will continue to partner with other arms of government to more the state forward.

Rt Hon Ochor explained that the PDP administration under the leadership of Dr Ifeanyi Okowa has been meeting the hopes of Deltans and would continue in that regards.

He said the legacies of the Okowa’s Government will our lived the administration and urged Deltans not to relent in their unflinching support to the governor.

The Deputy Speaker who represents Ukwuani Constituency in the House pointed out that the period of Okowa’s administration has witnessed increased rates of human capital development and infrastructural growth.

Ochor prayed for more peace and progress as the state marks 29 years of its creation.