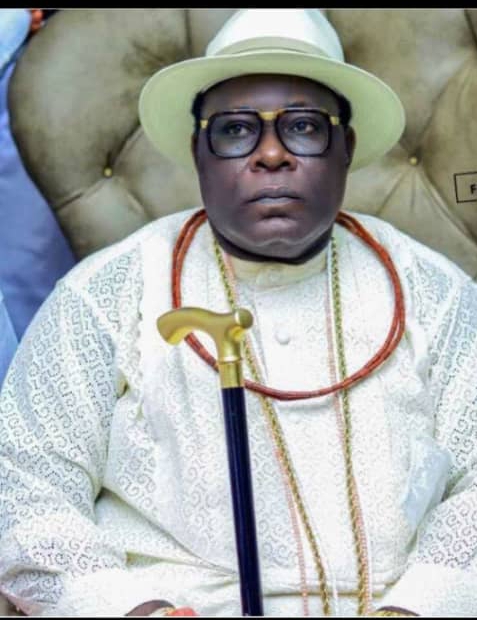 The member Representing Warri Federal Constituency at the House of Representatives Abuja, Hon. Chief Thomas Ereyitomi has congratulated people of Delta state on the occasion of its 29th anniversary marking the creation of the state August 27, 1991 by the then Gen. Ibrahim Babangida military president led administration of Nigeria.

Hon. Ereyitomi remarked that Delta state which was carved out of former BENDEL State is moving forward faster in development since Nigeria as a country migrated into Democratic administration since 1999 till date , the state had witnessed genuine development with physical structures on ground for the people to enjoy and be proud of being from naturally oil rich Delta in the Niger Delta.

He enjoined all Deltans as well as Warri Federal constituency compatriots to support the state government and its policies of improving the lives and well-being of the people as it is one of the best ways to benefit from government in all strata.

Chief Ereyitomi who is also the Deputy Chairman House of Representatives Committee on Niger Delta Development Commission, NDDC enjoined his constituents across Warri South, Warri North and Warri South-West to celebrate as the state is witnessing changes from all sectors especially on road, schools, youth and women empowerment through various skills programmes building of infrastructures across the state as well as other basic needs of the people, assuring that more dividends of democracy and robust representation would be attracted to the people.

Hon. Ereyitomi noted that Delta state and Warri Federal Constituency is experiencing smart and rapid development especially with the current representation and administration in the state.