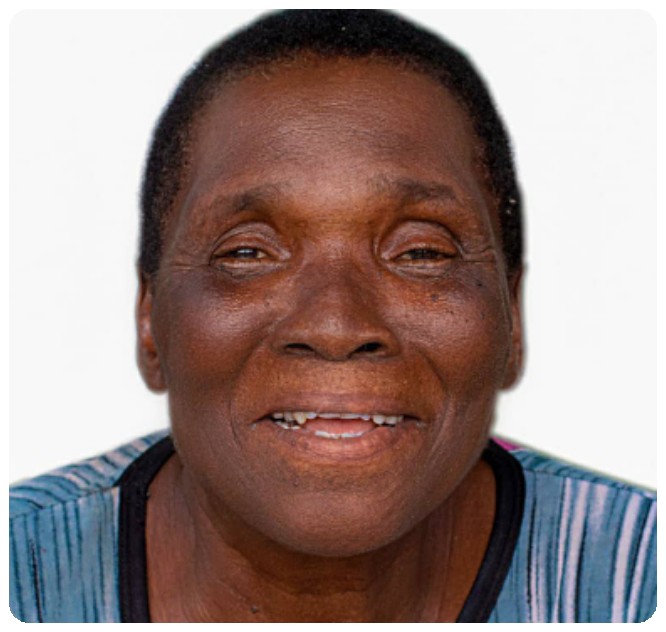 Madam Egware, 80, passed on July 13 after a brief illness.

According to the funeral arrangements announced by the family, there will be a service of songs at her residence in Iselegu, Ndokwa East Local Government Area of Delta on Friday November 27 at 4pm.

Funeral service will be held at The Apostolic Church, Iselegu at 10am while interment follows at her residence.

Entertainment of guests will be held at Iselegu Secondary School, Iselegu at 1pm.