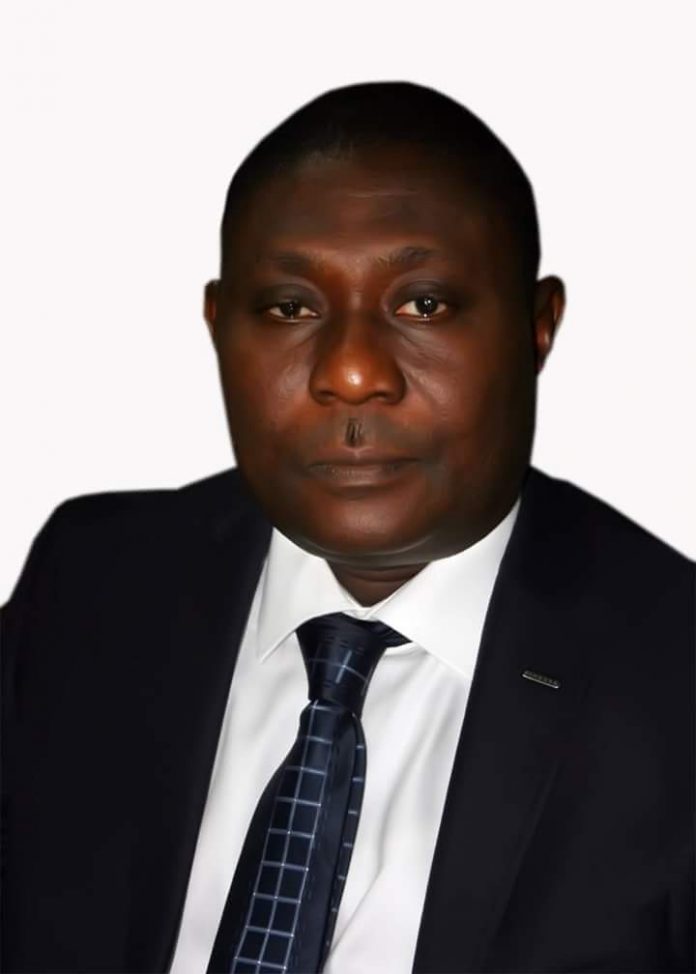 Delta State Government on Wednesday said the floating market at Oghoye, a fishing community along the shores of the Atlantic Ocean, will be ready before the end of the first quarter of the coming year.

Oghoye which is in Warri North Local Government Area of the state, is about 15 minutes drive to the neighbouring Ondo State.

Addressing members of Asaba Correspondents’Chapel of the Nigeria Union of Journalists (NUJ) at his office in Asaba, Commissioner for Works, James Augoye said the N4.2 billion floating market was one of the legacy projects of the Governor Ifeanyi Okowa-led administration.

Augoye said the people of Oghoye had been trading at the market initially built with planks, adding that the state government decided to erect a permanent structure at the location along the Athletic Ocean in order to boost the local economy.

He added that the floating market would not only serve Deltans but those in neighbouring states especially Ondo.

“It is going to improve the business of the local community. Oghoye is a fishing community, and at the moment, their fishes are wasting away because they don’t have preservation facilities.

“Now the state government is providing preservation facility along with other ancillary facilities including toilets for the benefit of the traders and the entire community,” he said.

According to him, the 80 meters by 70 meters platform is 90% completed, explaining that the platform has 90 lock up stores and 80 open stores.

“The market has been there over the years but was built with planks. So every six months, they undergo the stress to re-construct. The state government decided to build a permanent structure to boost socio-economic activities of the local populace,” Augoye added.

Earlier, chairman of the Correspondents’ Chapel, Mr. Dominic Adewole, lauded the commissioner for his contributions toward the actualisation of the ‘Stronger Delta’ agenda of the state government.

Adewole assured that journalists in the state would continue to provide adequate publicity for the ministry through objective, balanced and fair reportage of it’s activities.