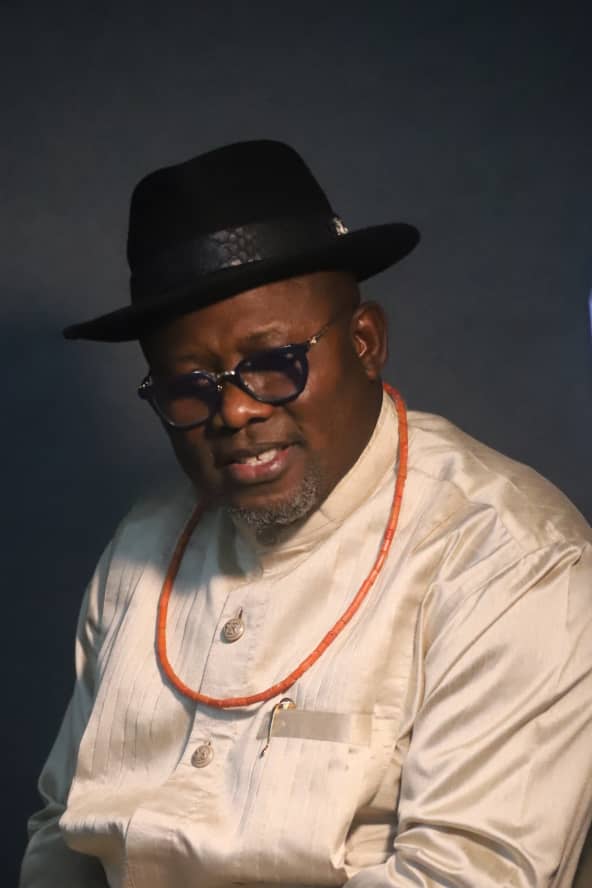 In line with its constitutional mandate, the legislative arm of Goverment of a State or a country carries out oversight functions on the activities of the Executive and in the course of carrying out these functions, political friction do crop up. Meanwhile, it takes the political sagacity of the head of the legislative arm and its leadership to ensure that there is a win-win situation for the actors.

Between 1999 and the year 2014, change of principal members of the legislature in Nigeria particularly in Delta State was very rampant. Some of the reasons were largely due to the high-handedness of the Speakers as at then or frosty relationship between the Speakers and the Governors. No thanks to lack of trust and understanding between the Heads of both arms of Goverment!

In the year 2011, the present Governor of Delta State, Sen. Dr. Ifeanyi Arthur Okowa was elected a Senator of the Federal Republic of Nigeria and there is no doubt that his stay in the National Assembly gave him an in-depth knowledge of what the legislature passes through in the course of carrying out its law making mandate and been armed with this invaluable experience, was able to make decisions that do not only ensured harmony between these arms of government but was also able to ensure that this harmony worked for the general good of Deltans.

Meanwhile, Rt. Hon. Sheriff Oborevwori, the present Speaker of the Delta State House of Assembly who started his political career as a Councilor in Okpe Local Government Area has been a pivot joint and bridge Builder between the Executive and Legislative arms in the State. To the glory of God and the good of Deltans, he remains the longest serving Speaker in the history of our dear State. This feat is no doubt attributable to the fact that RT Hon Sheriff Obevrewori remains a humble man who only sees himself as first among equals in the State House of Assembly and not as a bully or conqueror.

There is no gainsaying that Rt. Hon. Sheriff Oborevwori who has been in the saddle in the State House of Assembly and moderating the affairs of the House have helped in no mean measure in ensuring that this harmony between the Executive and the Legislature is not only deepened but sustained.

There is no doubt therefore that Deltans are the major beneficiaries of this political harmony.

It is therefore the belief of the writer that the wealth of knowledge and experience that Rt. Hon. Sheriff Oborevwori has acquired over the years will be an added advantage in cementing the good working relationship between the Executive and the Legislature and dovetail into speedy development of a greater State that we all yearn for.

PDP Leaders, Delegates and Deltans are therefore enjoined to give him the opportunity to prove his worth in the governance of the State. There is no better time than now.

2023: Rain Of Endorsement As Egbedi Consults Uvwie And Okpe Delegates

2023: Joining Presidential Race Not In My Calculations – Okowa ...