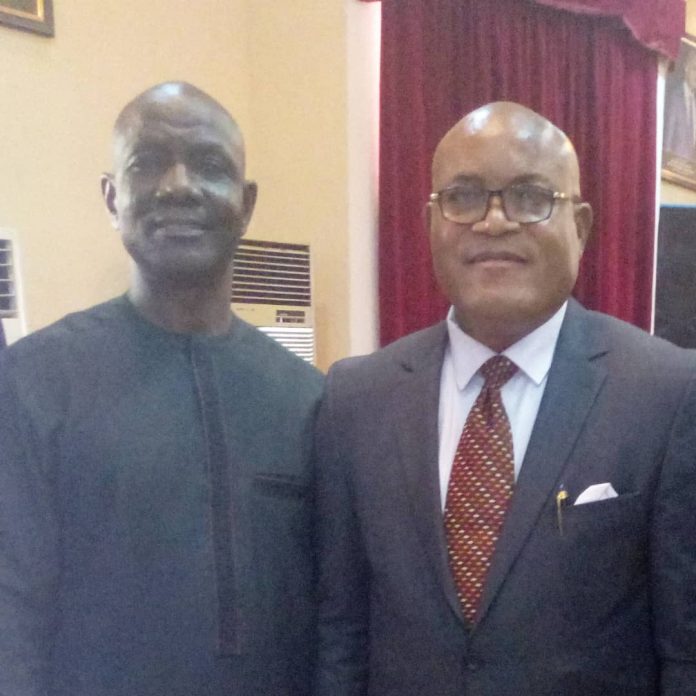 The Spolad and three other Special Advisers took oath of office on Monday 14th March, 2022 at the Unity Hall, Government House, Asaba.

Hon Funkekeme bring to bear his wealth of experience and will also function as one of the core political strategists to deliver Gov Okows’s successor in 2023.

I congratulates Spolad Funkekeme and the other three Special Advisers.